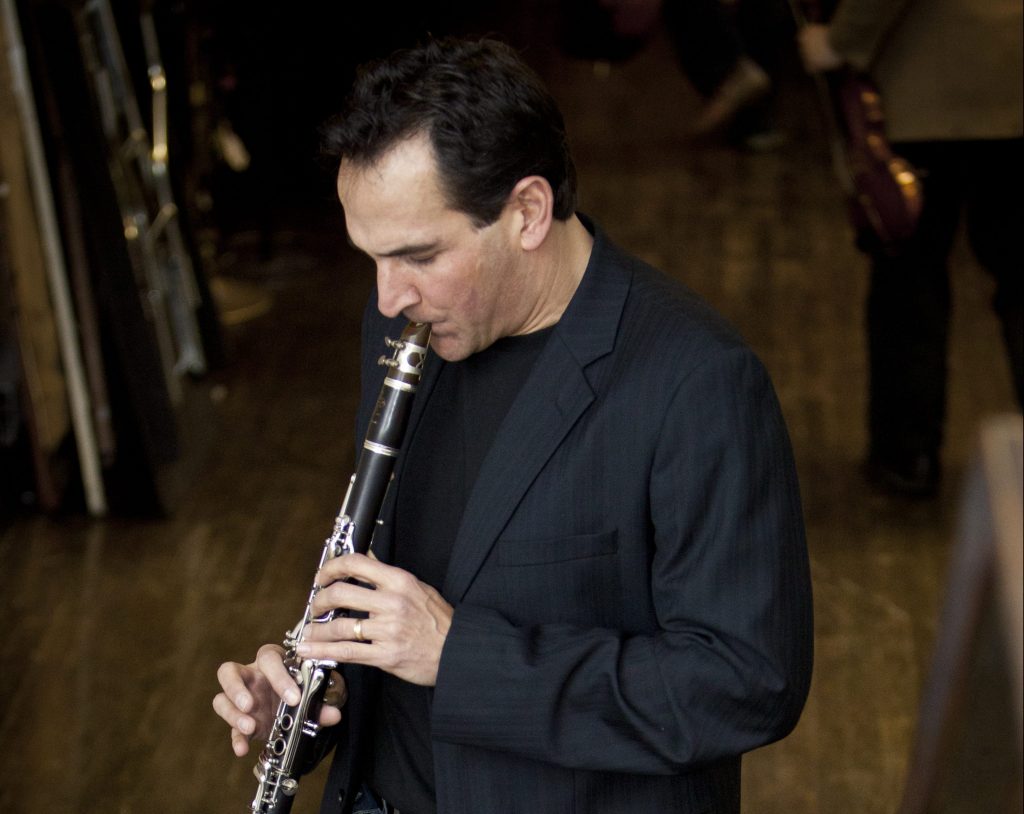 Heather Rodriguez interviews Houston Symphony Principal Clarinetist, Mark Nuccio on his methods, his philosophy and what drives him beyond the music.

As the incoming Artist Lecturer in clarinet at Northwestern University, you’re joining a fine lineage of clarinet pedagogues.  What contribution do you hope to make to the new generation of clarinetists, and how will you find the balance with your high profile performing career?

Yes, there is a long tradition that now, through Steve Cohen, has continued from our teacher, Robert Marcellus. I have been very fortunate to have almost finished my 33rd year in professional orchestral playing, and this is through six orchestras. I hope to bring an angle to education that helps to simplify the audition process and allow more students to feel the successes rather than the frustrations of auditioning. It is my feeling that winning the job and doing the job are two very different “sports”, if you will, and the art of winning an audition is difficult, if not impossible to teach unless you have experienced the wins and losses of auditioning. I also believe that there has become an emphasis on building young technicians rather than cultivating the inner musician in young players. I place much emphasis on the clarinet providing a vehicle for each of us to use as a voice, not just button-pushing clarinet players.

Your father was a clarinetist and a band director who undoubtedly influenced you in the early years and guided your career choice.  What were his best pieces of advice that have guided you on this musical journey?

Yes, he was and though he recently passed, has a legend that continues through all of HIS students.  He had several helpful mantra’s, if you will.  One of his was the basic “golden rule”….treat people the way you’d like to be treated.  Hopefully one’s musical career is long, and people appreciate the human side of things using this one simple rule.  He also said that “Practice doesn’t make perfect but rather, Perfect Practice Makes Better”.  We are failed as humans, and striving for perfection is noble, but the reality is that we will never reach it and only find frustration when we fall short.  The reality is that we are practicing to achieve as flawless of a performance as we possibly can through quality time spent in a practice room.  Those are two examples of a man whom I was most fortunate to call my father.

Playing principal clarinet on a nightly basis obviously puts you in the hot seat more than the average person.  What are your best stress busters that help you keep your focus in these high-pressure situations?

This is a very important and observant question.  This is a moving target, as you can imagine.  There are different degrees of difficulty in the repertoire.  For the most difficult concerts, healthy eating and good amounts of rest during that particular concert week.  I also strongly believe in exercise.  For me, that is a pretty strict cardio regimen.  As I have gotten older, that has evolved into things that don’t risk hurting my hands, wrists, and arms.  Everyone has ways of clearing one’s mind but for me, that is a great mental cleanse.

You’ve written many excellent articles on audition preparation.  What are your very best pieces of advice for audition-takers in 2019?

Auditions are won when Preparation Meets Opportunity.  It is an imperfect system, at best, but the real goal is to be regularly advancing.  If you are doing that, then your fundamentals and musicianship are on solid ground.  There really isn’t any point in taking an audition if you are not able to perform each of the excerpts at a high level.  That is where the Perfect Practice Makes Better approach is going to help.  My audition process is eight weeks of about 6-10 hours of practice and study EVERY day.  If you don’t have that time, wait until the next audition or until you do have that time.  Otherwise, it builds frustration and one begins questioning their abilities. Once you begin advancing, there are small things that separate people, and identifying where your strengths and weaknesses are within those small things will be what allows you to advance to the finals and ultimately the job.

Given your experience on both sides of the curtain, what aspects of the process might tend to be overlooked by auditionees in the heat of the moment?

THE CONCERTO!  The committee won’t even really listen to the excerpts unless your concerto is well-played, well-prepared, well-crafted, with a beautiful sound and in tune.  The first piece of any audition should sound like the candidate is capable of being their new Principal Clarinetist.  And even if the position is an auxiliary position, everyone on the committee wants to hire someone who is a good musician, and if needed, to step in due to absence, injury, etc…, could do it seamlessly.

One other aspect to a good audition is an audition that doesn’t feel rushed in all aspects, mostly the time between the excerpts.  We all know that each piece needs some thought so that every audition excerpts doesn’t sound like Rimsky Korsakov.  Each piece needs its own character and some thought to changing the mental picture before you play.  This will help change the color and production of sound/articulation/nuance, etc….

Touring with the New York Philharmonic, the Pittsburgh Symphony and most recently, the Houston Symphony, has afforded you many opportunities for travel.  What have been your favorite destinations and experiences?

Of course the most iconic trip I made was in February of 2008 when the New York Philharmonic traveled to North Korea.  Not many people can say they were in North Korea.  We also traveled to places like Sicily, Abu Dhabi, Majorca, Paris, London, Vietnam, Puerto Rico, etc…  Actually, I have filled three passports during my career….so far.  The travel becomes a bit tiring but offers an opportunity to see the world and get paid to do it!

Where have you yet to visit that is still on your bucket list?

Apart from music, you also devote time and energy to interesting pursuits such as cycling, golfing, wine-making… What other non-musical passions drive you?  Are there any upcoming Nuccio projects on the horizon in 2019?

I love to do things that haven’t been done by many others.  My upcoming project and goal is to train and hopefully ride “The Triple Bypass,” a 125 mile road ride over three Colorado mountains that starts in Evergreen, Colorado and ends in Vail.  And yes, this is a one-day ride and approximately 10-12 hours on a bike seat.  The exciting thing about this is that I have some new friends from Texas, one of my first clarinet teachers and my brother riding together, all coming from different parts of the USA.  We look forward to the training part with the collective goal of accomplishing this feat on July 13, 2019.  Past that, music is my primary focus and trying to sort out how to help my students to win jobs in a very competitive environment with so few jobs available.  The exercise just keeps me healthy and focused on being a better musician and better teacher.

*If you enjoyed this article, please share it!  You can also sign up for our Clarinet Newsletter (below) for notification of future, exclusive Guest Articles.* 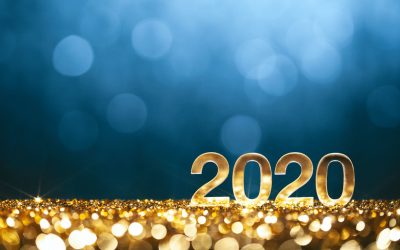 Guest Article: 10 Ways to Become a Better Musician this Decade 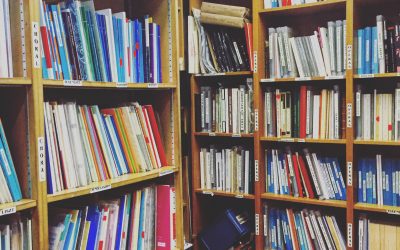